For close to thirty years, Laura has been involved in and is viewed as a well-respected, top leader in association management. She is a graduate from the University of Maryland University College, Cum Laude, with a primary major in Business & Management and a secondary major in Behavioral Sciences. Laura began working for Degnon part-time as an administrative assistant in 1985; became an account manager in 1993 and was then appointed Vice President of Degnon in 1999. In 2002, Laura completed a four-year advanced association management training program conducted by the U.S. Chamber of Commerce Institute for Organization Management. In addition to her corporate responsibilities and overseeing the Senior Management Team, Laura serves as Executive Director of several of Degnon clients. Laura earned the designation of Certified Association Executive (CAE) from the American Society of Association Executives (ASAE) in 2005 and has received her recertification every three years since. On January 1, 2012 Laura was appointed President and CEO of Degnon Associates. 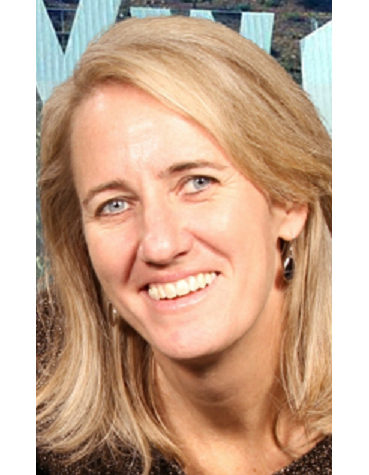