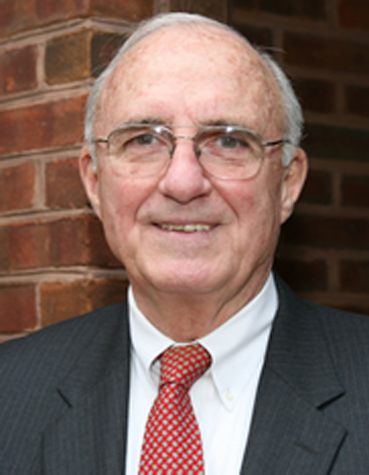 During more than thirty-five years of career leadership with both national and international health care associations, George has established and directed nationwide government relations programs, planned and then concurrently managed the growth and development of more than a dozen national associations ranging in size from 200 to 2,000 members with annual budgets ranging in size from $50,000 to $3.5 million. In 1979, George earned the designation of Certified Association Executive (CAE) from the American Society of Association Executives, a designation he actively maintains through teaching and regular attendance at a variety of professional continuing education programs in association management. Commendations earned through the years include recognition as one of the outstanding health lobbyists to the U.S. Congress by Faulkner and Gray (1991 – 1994), the Surgeon General’s Medallion (1994) for leadership to the nation’s public health and various Leadership and Distinguished Service Awards in health and medicine.